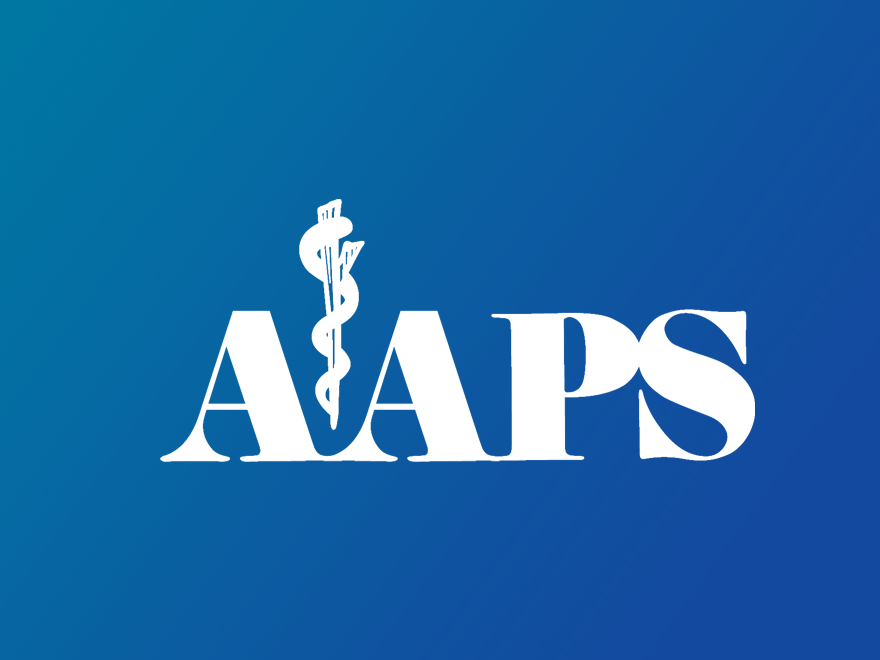 2020 has become an unprecedented year for reasons that don’t need to be explained. And it is with disappointment that AAPS had to announce that our in-person annual meeting would not be held largely due to government orders severely limiting the ability of members from around the country to gather.

The only Annual Meeting of AAPS that has ever been cancelled was our 1945 Meeting – for wartime travel restrictions. Our nation is in a much different war this time, but in some ways the stakes are not incomparable.

Unlike 1945 however we have the advantage of technology that will allow us to meet virtually.  We are not backing down from holding an in-person annual meeting out of fear but believe given all the variables this is the best option that will allow the greatest number of members to participate. It will also be the wisest use of Association resources so that we can maximize the ability to fight for American medicine during these times where individual freedom and liberty is imperiled in ways not previously seen.

We are announcing that the Annual Meeting of AAPS will be held on October 3, 2020 at 11am to 3pm Eastern via Zoom. It will include a business meeting, election of officers and directors, and an opportunity to attend a number of important presentations. In addition, other presentations that were scheduled for the in-person meeting will be held in upcoming Thursday evening webinars.

The Nominating Committee has put forward the following slate of candidates:

A resolution will also be considered on “Limits and Constraints on Emergency Powers.”