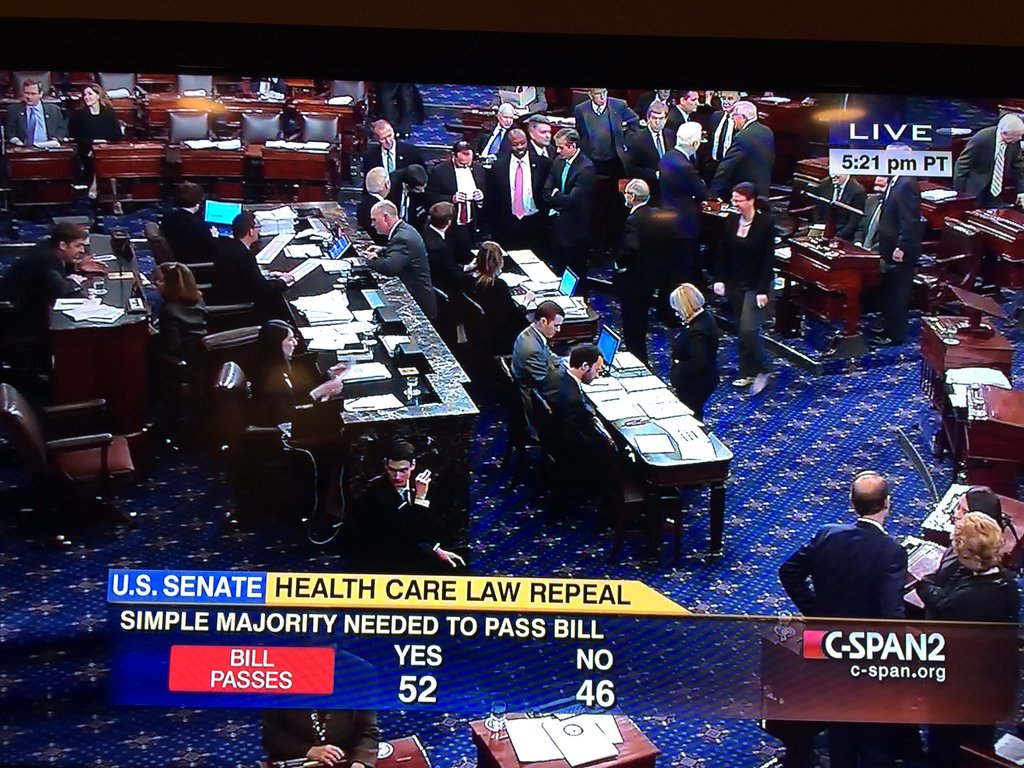 Wyden said, “The state of retirement savings in the U.S. is completely out of whack. On one hand you’ve got people sheltering millions of dollars in mega IRAs, while at the same time nearly a third of Americans have nothing set aside for retirement. It’s abundantly clear that America needs a better system and tax code that supports retirement planning for all Americans.”