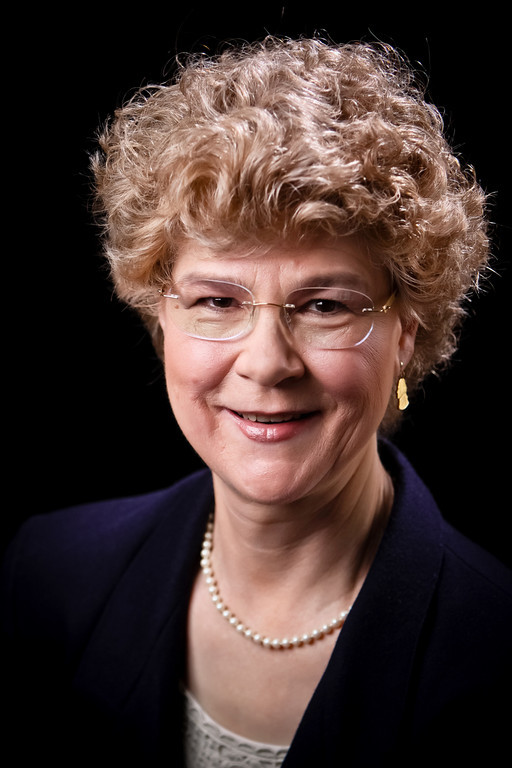 by Tamzin A. Rosenwasser, M.D.,

In my childhood and teen years, “going to the mall” meant going to the grand expanse stretching from the United States Capitol building to the Lincoln Memorial, with the Washington Monument in the center, bordered by the Smithsonian Institution’s museums and by federal government buildings along Constitution Avenue on the north, and Independence Avenue on the south. The best event there took place every 4th of July, when we heard reflections on freedom and our Revolution, and then witnessed a stunning fireworks display, complete with booming explosions that shook the ground.

We are no longer free. Now, we are much less free than Washington, Jefferson, Madison, and Franklin, and all the other colonists were before the American Revolution.

Need to see a physician because of illness or injury? Now it is between you, your physician, and the government. The government will decide whether you are worth treating. “You lucky dog!” has taken on new meaning, because for your lucky dog, it is still between you and the veterinarian how to take care of your sick or injured pet. You have been made as dependent on the government as your pet is on you, but I bet you love your pet. Your government does not love you.

Want to start a business? You’ll need to go through wearying red tape, “comply” with a noose of regulations, buy a bunch of Occupational Safety and Health Administration posters, and worry about whether there is something you’ve overlooked, whether it makes sense or not, that could land you “in violation.” Also, for occupations from physician to simply braiding hair, or decorating a house, you may need a license, and be forced to take a couple of years worth of courses before you can compete with someone in deciding what kind of sofa pillow to recommend.

Want to move into your own house? You may need permission from the local government to occupy it, and they may insist that you alter the banister on the basement steps so nobody could possibly fall through between the banister and steps. Rain stain on the wallpaper? It must be fixed, and then be “re-inspected” to make sure it has been done to some government functionary’s satisfaction. And so on and on and on. Think you own the house? Think again. In some locales, you use it only at their sufferance.

Think you are ever going to retire? The government has forcibly taken the fruits of your labor from you, and claimed they are in some “trust fund” and will be paid back to you in due course. For people in the early part of their Ponzi scheme, it worked in spades; they got much more back than they ever paid into the scheme. For those of us reduced to serfdom to pay the way of others, we are likely never to get back what was taken from us. The government, especially since World War Two, has become more daring and brazen in stealing from us and bullying us. There is no legal enforcement at any citizen’s disposal to compel government to give us what was taken. It is said to be a “compact between generations,” but I never signed on to it. The same goes for Medicare and Medicaid.

People who die before getting “Social Security,” many of whom are poor, cannot leave it to their children, so are doubly robbed.

Stalin is said to have taken a bird and slowly plucked off its feathers, and then disgustingly boasted that not only was the bird now totally at his mercy, but was also grateful for the slight bodily warmth of his hand. We are similarly at the mercy of an irresponsible, bullying government, which has partially plucked us and has as its goal to reduce us to subjects under a despotism much more absolute than that of King George the Third.

There is no cause for celebration this July the Fourth. When we have restored Constitutional government, limited only to its delegated powers, and are teaching our children how to be ever vigilant in preserving it, that will be the time to celebrate.

Dr. Tamzin Rosenwasser earned her MD from Washington University in St Louis. She is board-certified in Internal Medicine and Dermatology and has practiced Emergency Medicine and Dermatology. Dr. Rosenwasser served as President of the Association of American Physicians and Surgeons (AAPS) in 2007-2008 and is currently on the Board of Directors. She also serves as the chair of the Research Advisory Committee of the Newfoundland Club of America. As a life-long dog lover and trainer, she realizes that her dogs have better access to medical care and more medical privacy than she has, and her veterinarians are paid more than physicians in the United States for exactly the same types of surgery.