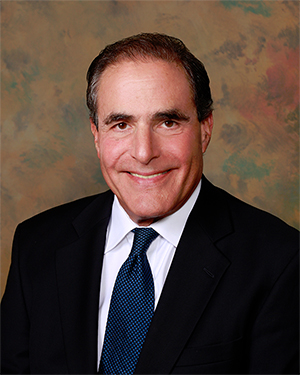 The antihumanist agenda of progressives has recently become apparent from news relating to both ends of human life, writes nephrologist Richard Amerling, M.D., president of AAPS, in the fall issue of the Journal of American Physicians and Surgeons.

“The ‘death panels’ came back from the dead with news that the Centers for Medicare and Medicaid Services (CMS) is going to pay for ‘end of life counseling’ for Medicare beneficiaries as a separate service,” he writes. “What this really means is they are pushing these conversations by adding a financial carrot.”

He observes that such discussions occur naturally in the course of medical treatment and do not require specific encouragement—unless the government is trying to influence doctors to “pull the plug” early on patients who are a financial burden.

“There is no role for government, administrators, or other bureaucrats” in gut-wrenching decisions to opt out of advanced care, Amerling states.

On the other end of the age spectrum is the exposure of Planned Parenthood’s selling body parts of aborted babies in a series of undercover videos. Most people who watched them were shocked, Amerling observes, “but the Left went into a defensive crouch and pushed prosecution of the Center for Medical Progress for violating laws against surreptitious recording.”

A 1984 law outlaws receiving “valuable consideration” for human organs, he notes. Planned Parenthood should be prosecuted for violating this law, Amerling strates. “Incidentally, this law also prohibits consenting adults from selling a kidney, or a piece of the liver.”

“The abortion industry and Planned Parenthood originated in the population control and eugenics movements,” Amerling writes, noting that the underlying antihumanist ideology is also pervasive in environmentalism. The idea that the way to protect insects, fish, and other animals is by preventing human beings from having children is part of an approach that integrates population control into environmentalist initiatives, Amerling observes.

“The Hippocratic ethic of the medical profession stands in the way of the antihumanist Left,” Amerling concludes. “We must continue to stand up for the rights of our individual patients, including the elderly, the sick, and the unborn. We must speak out against the pseudoscience behind this evil movement, and reaffirm the noble goals of our profession to preserve life, to heal, and to soothe.”