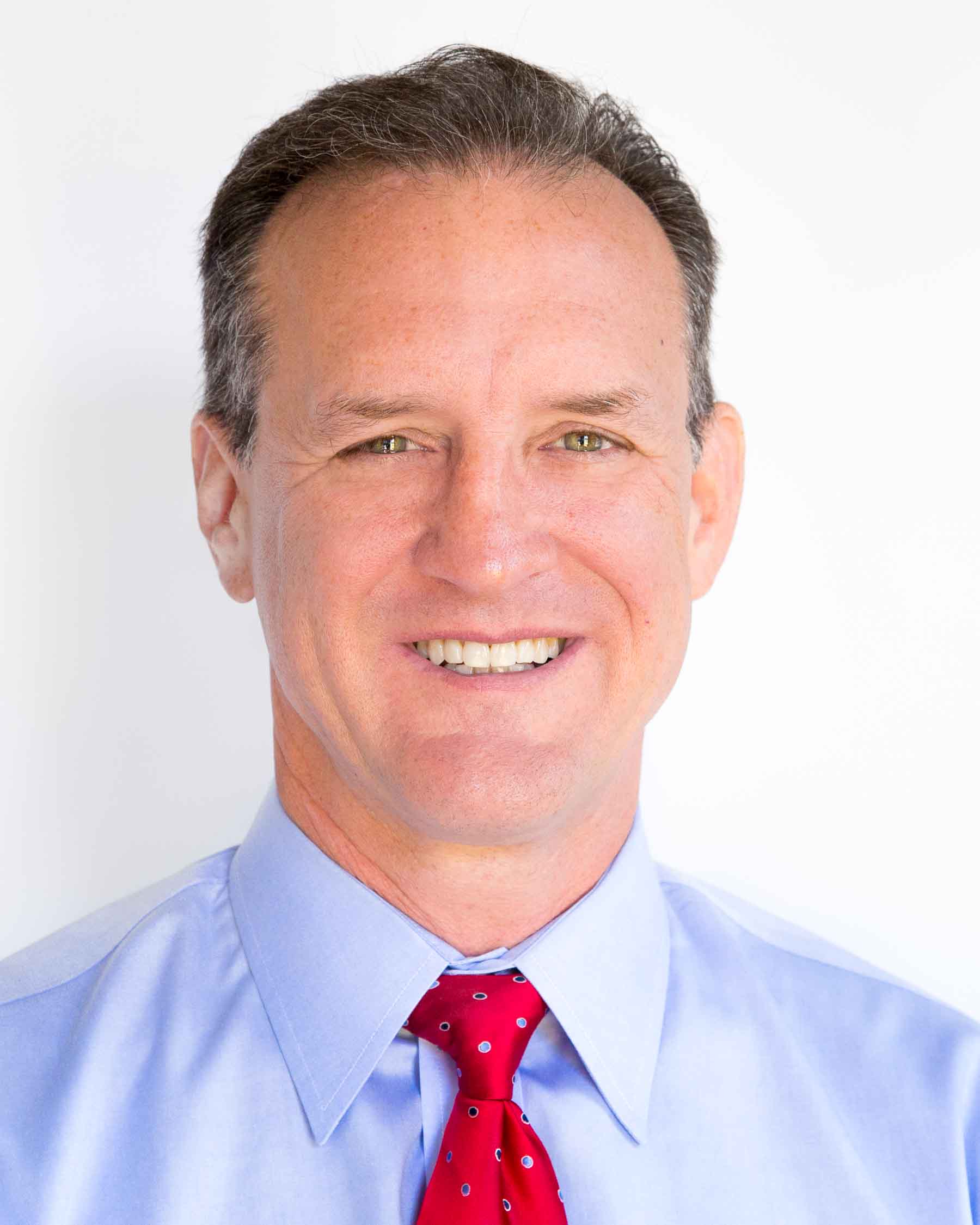 “In 1814, we took a little trip, along with Colonel Jackson, down the mighty Mississip….”

Like any good student growing up in New Orleans, I learned about the magnificent victory of the U.S. forces over the British in the Battle of New Orleans during the War of 1812. Of course, the Treaty of Ghent ended the War of 1812 before the Battle of New Orleans was even fought. Many have argued that the battle was useless since the war was already over. However, this is not the first or last time that governments have pursued “useless” enterprises.

Government central planning fosters this type of ineptitude. By its design, government is a slow-moving entity that often makes changes only long after that change has become obsolete. This is the nature of government, and it does not matter whether the occupants of the Oval Office or Congress have an “R” or a “D” after their names.

Let’s make the highly dubious assumptions that government can measure quality in medical care and that such a system won’t just lead to “cherry picking” of patients. MIPS still won’t work to identify and reward “quality” physicians with bonuses. Why? Like in 1814, the government is fighting a war that is already over.

One might assume that bonus payments from CMS would be desired by the hospitals/groups that employ these physicians. However a recent survey from Merritt-Hawkins (the physician headhunter group) revealed that for 2014, the number of quality/value based incentive packages for physicians actually declined from 39% to 24% of job searches. Basically, this means that just when CMS is starting to shift to MIPS bonus payments, hospitals are shifting away from offering bonuses to physicians who make the MIPS bonus goals. The Merritt-Hawkins data also reveals that the dominant production bonus in recruiting packages is based on RVUs (relative value units), which grew to 59% of packages. RVUs are a measure of volume of patient activity—not quality.

Regardless of MIPS bonuses, doctors that are salaried by a hospital with bonus pay based on RVUs will continue to produce volume over quality. They will do this because they will be under immense pressure from their corporate bosses. If they don’t comply, they will either see their income drop or they will see a pink slip.

Why? The MIPS bonus payments are miniscule compared to revenue that a hospital will see from a very modest increase in volume of scans, tests, admissions, and surgeries employed physicians can generate. The average doctor has a salary just shy of $200,000 but the economic impact of his actions is greater than $2 million. All the dotting of “i”s and crossing of “t”s throughout the year for a MIPS bonus may yield $10,000 for a doctor, but one extra surgery could bring in more than $50,000 for the hospital. While MIPS may have worked on private practice doctors, these doctors are an endangered species. MIPS won’t work for employed doctors. They’re controlled by their corporate bosses, who have very different incentives.

What might have worked in 2005 is not going to work in 2018 when this program finally gets deployed. Government is much too slow to respond to change to be able to run a medical system effectively. By the time it is reported that MIPS has failed to control costs and improve quality, CMS will be fighting another war that is over with another program doomed to fail.

Unfortunately, its capacity for destruction is not similarly limited.

He has received numerous awards, including the American Academy of Otolaryngology’s Honor Award, and has been named in America’s Top Doctors and America’s Top Physicians every year since their inception in 2001 and 2003 respectively. Dr. Gianoli practices all aspects of neuro-otology but has a special interest in vestibular (balance) disorders. He has researched, lectured and published extensively on the topic of vestibular disorders.

ACA Continues to Kick In