Skip to the content
Breaking
What a Strange Time to Be a Child AAPS News November 2022 – Iatrogenocide What Should a Doctor Do on Election Day? FDA’s Catastrophic Safety and Quality Oversight Failures on COVID Vaccines COVID-19 vaccine: Should I worry about my child’s heart? 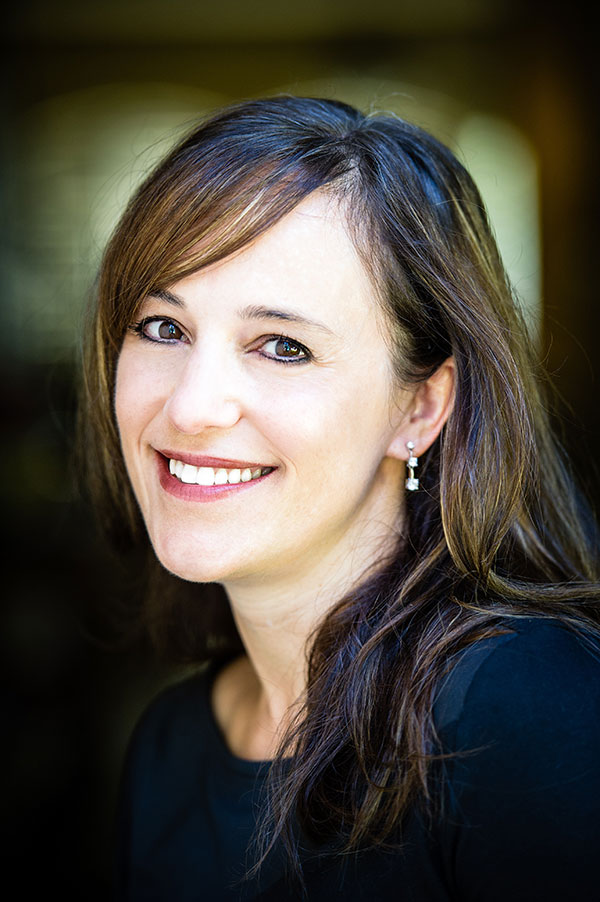 “I just want to get the most out of the days I have left,” Pat said, smiling bravely through blue eyes bright with tears.

I had known Pat for 10 years. I had held her hand during the death of her husband 5 years earlier and was now watching as she was forced to surrender to a cancer that was resistant to all treatment and was destroying her body bit by bit.

“I want to spend my time traveling and deciding where my money will go after I am gone. I’m visiting two children’s hospitals next week, but I am getting so tired,”she said.

We discussed nutrition, and sleep, and I decided that a small dose of a stimulant would help her accomplish her goals, and improve her quality of life before her rapidly approaching death. I felt good about our plan until the next morning the fax machine disgorged a familiar piece of paper:“Prior Authorization Required.” The insurance document asked whether Pat had ADHD or narcolepsy (she didn’t), and I returned the form with a written explanation of why she needed this generic medication. Three days later, another fax came through saying she had been rejected for this medication, the insurance company having
decided it was,“Not Medically Necessary.” I appealed the denial.

Pat had “great insurance coverage,” but this company neither cared for her nor about her. The more insurance companies and the government impose their interests on doctors and patients, the more difficult providing care becomes. Caring enough to fight through the barriers third parties place between doctors and patients has unfortunately become a crucial part of the practice of medicine. Physicians have always been advocates for patients, but now we have to fight against an entity patients have hired to help them pay for their medical care. No one else is looking out for patients, so it is more important than ever that a physician look out for the patient’s best interest.

Most people do not present “by the book,” nor do their illnesses follow strict rules, but when doctors are held to rules made by outside parties and government it is the patient whose health suffers. Every patient is unique and needs a unique treatment plan.

The motivations of third parties have nothing to do with patient well being. On the contrary, they are primarily concerned with keeping money from being spent on healthcare. Every penny spent on actual care is a loss for an insurance company (often referred to as medical loss ratio). Every penny spent on caring for the sick is lost earnings, a smaller income. If that means cutting effective medications, so be it. If that means cutting fees until no doctors participate, so be it. Government payers have even more power to keep physicians from prescribing the medications or ordering the tests they need. Caring is not part of their business model.

Practicing Medicine without a License

Refusal of an insurer to pay for doctor-prescribed medications, as in Pat’s case, delays or prevents treatment on a daily basis. Regularly, I discover a patient has not picked up medication because the insurance company has refused to pay for it. I have been horrified to find out 24 hours later that a patient did not pick up an antibiotic for an infection because the drug was not on the insurance company’s formulary.

The language used by the insurer often confuses the patient.

When patients are told that their medications are “not formulary” or require a special “authorization,” they sometimes assume it is because they have been prescribed the wrong medication or that the medication is exceptionally dangerous. Sometimes, however, the patients know exactly what is going on and are still unable to get the medications they need.

I have another patient who was involved in a motor vehicle accident in which a 92-year-old crossed the center line, killing herself, and almost killing my patient and her young daughter.

The tragedy of that day understandably took its toll on this busy mother, and we decided together that given her past medical history, and what had worked for her in the past (and what had not), an SSRI (selective serotonin reuptake inhibitor) would be helpful for a short period of time. She called me in tears later that day as her insurance company was refusing to pay unless she had tried and failed to get relief from an older, less efficacious but cheaper medicine.

She tried to make sense of it: “I understand that these types of medicines may take time to work, but if my insurance company is insisting I take a medicine that neither you nor I think would work, isn’t that practicing medicine without a license? Aren’t they dictating what is best for my health? What if I were really sick? What if I became suicidal in that time? Don’t they care?”

They do not care about patients. They are in the claims denial business. What they care about is profits. I told the patient, “You have health coverage; your doctor is your health care provider.” She and I both knew what was happening, but what were we to do? Does my patient accept the inferior medication, or does she buy her medicine herself, even though she pays outrageous insurance premiums every month? It is getting much harder morally and ethically to practice medicine if you still believe in the moral imperative to“do no harm.”

Call Back Later; All Circuits Are Busy

Another Insurance company tactic that hurts and even kills patients is delaying approval for medically necessary care. I had a new patient come into my office at 11:30 a.m. complaining of a sudden onset headache and vision changes. “It was like a lightning bolt that hit me on my head right when I got woke up, and this white streak was in my vision.” Every physician knows what to do with this type of history, and I called the radiology group down the street and scheduled an MRA (magnetic resonance angiogram) for 1 p.m. The patient immediately went to get the scan. My office staff tried in vain to get the required prior authorization during the lunch hour, but we were put on continual hold or transferred to a myriad of other menu options.

In the meantime, I convinced the radiologist to delay the scan but keep the spot for the patient. When we finally were able to speak to a person, I was connected with an uneducated young woman who was obviously reading from a script. She told me I first had to provide documentation that the patient had been treated for a migraine. What an absurd situation to be put in! With years and years of expensive education and extensive training, continuing education requirements, expensive and intrusive certification and oversight by myriad governmental agencies and professional boards, I have just been told by a barely literate clerk thousands of miles away how to treat the patient who is right in front of me. I finally snapped, “She doesn’t have a migraine, and if I treat an aneurysm like a migraine I could kill her. I need the MRA now!”

The clerk told me she would have to have her supervisor call me back, and so I continued to see my afternoon patients, painfully distracted by worry for the headache patient. I finally received a call back at 4:45 p.m. saying that it was too late in the day and they would give us an authorization code if we would call back in the morning. By that time the patient had returned home, radiology could not fit her back in, and while we discussed her going to the emergency department that night, she simply felt too defeated to go. She was able to get her scan in the morning, but neither of us slept that night. Later she told me, “If I had known all this I probably would have just paid for it myself, but being put off repeatedly I just kept thinking it was about to happen. I’m just glad I didn’t die.” Painfully, if she had not had insurance I would have been able to get her MRA at 1 p.m. at almost the same price as what turned out to be her deductible.

Is this how medicine is supposed to work? Would any of us have gone to medical school knowing we would spend our days fighting insurance clerks and government interference in the practice of medicine? While our nation has been divided and distracted by “ObamaCare,” the insidious actions of third-party payers continue unabated. Daily we fight just to get our patients the treatment they need.

We suffer along with our patients. Individually, we lack the negotiating clout to make any difference in insurers’ behavior. Together, as members of AAPS, we are strong. When outside agencies threaten the medical profession, we do more than gripe about it. We take action. AAPS sued and stopped “HillaryCare,” and we are not finished fighting “ObamaCare.” When medical boards abuse their power, we sue. When boards try to link Maintenance of Certification to licenses, we turn on the pressure with an army of activist physicians. When corporations try to practice medicine, we refuse to yield our principles—Omnia Pro Aegroto (everything for the patient).

After many letters back and forth to her insurance company, Pat’s stimulant did finally get approved—two weeks after her death. It was a final slap in the face to me and my grieving staff.